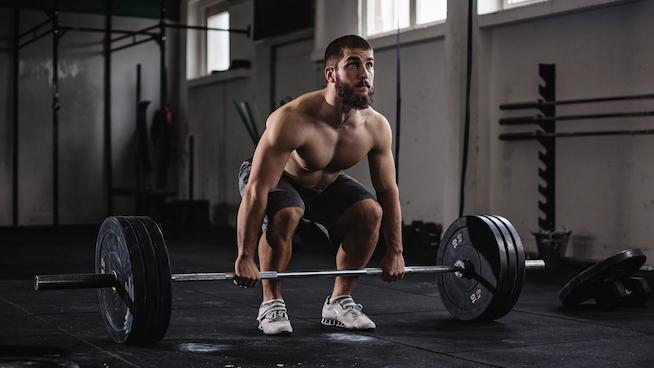 Simplicity being the key aspect of the program, StrongLifts 5×5 is a wondrous strength training program best suited for beginners. At the same time, there are negatives that are born from its straightforward nature, albeit from a different perspective.

The Cons Of StrongLifts 5×5

For one, StrongLifts at its core is a newbie training program which means intermediate and advanced lifters are immediately excluded from the pile. This group of lifters typically need greater training complexity (and weight, of course) to make continued gains after plateauing on their respective beginner training plans.

This could mean adopting more exercise variations or how you progress in weight each workout. Continually doing 5×5 while adding 5 pounds/2.5 kgs per workout won’t work in the long run as you’ll run into a wall soon enough.

And beyond newbie status, lifters will also need an increased training volume to gain size and strength. StrongLifts simply does not offer enough volume nor enough intensity to make an already strong lifter, well, stronger. Eventually, a lifter will have to move on to an intermediate or advance program wherein the sets would involve sets of 5, 3, 2 or even 1 rep around the 90% 1-rep max range to get stronger.

Also, some of the exercise reasonings in StrongLifts may be a tad off. For instance, squatting versus deadlifting in StrongLifts. The reason (stated by its creator) that deadlifts are done in only one set is because it’s considered too taxing while the squats are already targeting similar muscle groups.

In truth, while they do overlap, squats and deadlifts involve different movement patterns which entail different ranges of motion from your muscles and joints. This means that your body adapts to each one differently, so you will not likely increase your deadlift weights by doing more squats and vice versa.

But other than the above, StrongLifts 5×5 does indeed make for a decent strength training program for the beginners.

View all posts by Chloe Holland →